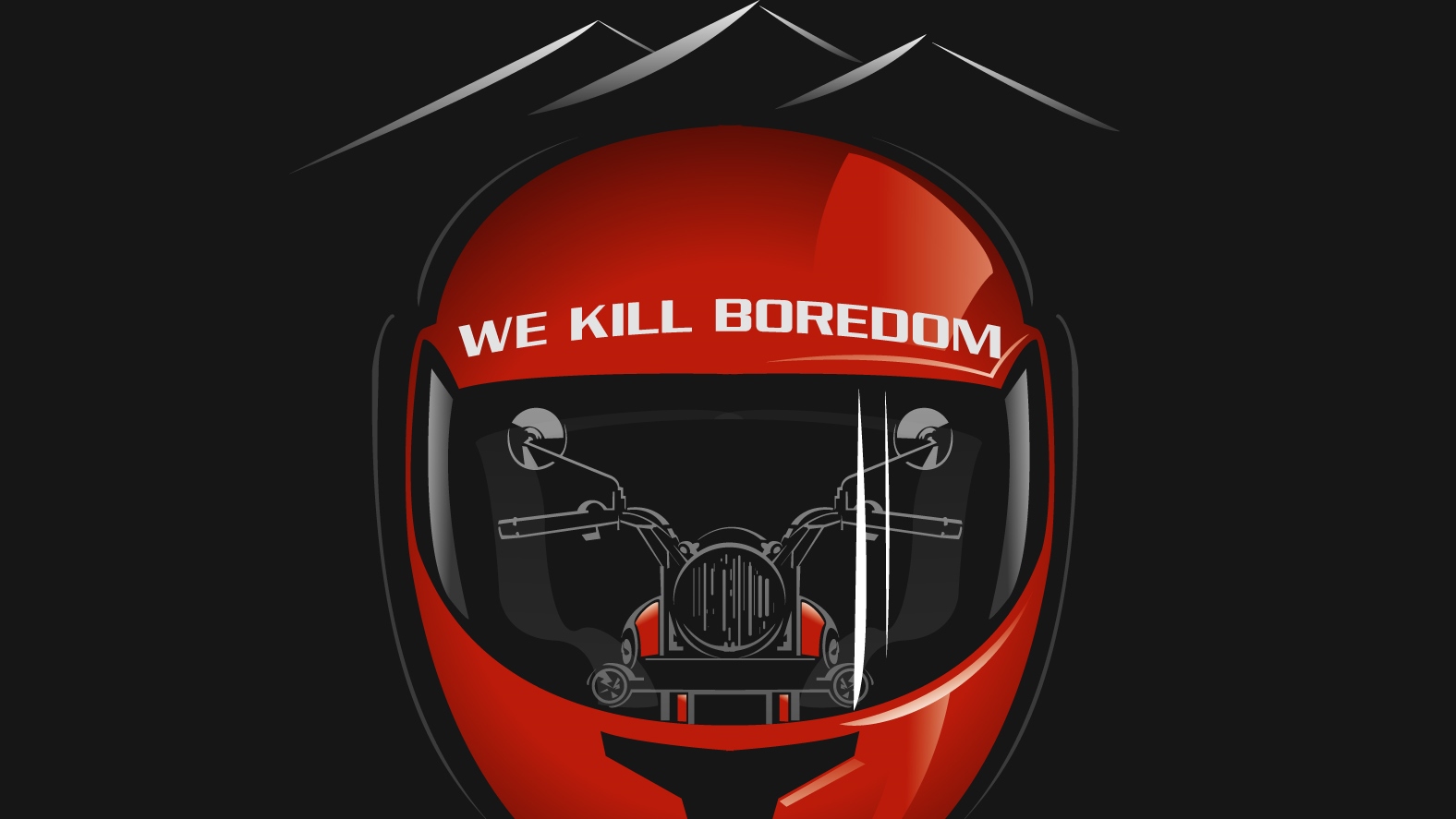 So finally after months of planning and putting the plans into action, the adventure is over and we all are back home. Most of us are either re-living the adventure or suffering from some of the effects. I have the pleasure of having both my hands in slings each night owing to some nerve damage to my wrists because of constant vibrations and pressure from handling the bike. Losing the dexterity of your hands is no fun and can lead to some awkward situations, but that’s not what I am going to blog about.

It is beyond doubt that most of us participated in a once in a lifetime adventure. I can confidently say that on this occasion the journey surpassed the destination, which considering the natural beauty of the region is no small thing. I will leave it for my fellow riders to describe about our journey and the places that we travelled through. I, on the other hand, would like to present a series of stories of my observations and experiences along the way as side dishes to the main course.

It’s said that the quickest way to someone’s heart is through their stomach, which probably also means that a satisfied stomach gives you comfort and security.  Whether we deliberately seek for this satisfaction or sub-consciously adopt our behaviour, we often fall back on this approach when in an unfamiliar place.

Two of us, Kalpesh and I, arrived in Chandigarh (our base camp) by separate flights a day before the other two Goondas arrived from US. Chandigarh is a modern city laid out along grid pattern which is different from many of the other major Indian cities.  Having checked in a nice comfortable hotel (a little luxury is allowed) we then try to figure out what to do.  Even though Chandigarh is a relatively green city, considering the outside temperature of 36*C I doubt if anyone would be mad enough to do some sightseeing.  So instead we decided to explore the surrounding area for something decent to eat while taking a stroll in the midday sun. After just walking for few hundred meters it would have been difficult to distinguish if we were sweating or if we had emerged straight from a shower.

Asking around for directions and some false calls, we end up in a huge shopping mall. The comfort of being an air-conditioned environment was too tempting to even consider any other alternatives. Once inside after going through the airport style security, it very soon becomes apparent that even though we may be India, most the stores in there are familiar names from back home, including the eternal symbol of British shopping centre – Marks & Spencer.

Anyway, the hunger starts imposing itself and we make our way towards the Food Court on the top floor. With the choice of restaurants and eateries we are walking around in circles, looking at menus and wondering what we should eat. We do a couple of rounds but keep returning to the same place, and ultimately decide that’s where we are going to eat. The Mall had some tantalising and mouth-watering places to eat, but like I mentioned earlier, when we are in a unfamiliar place we tend to opt for something familiar and comforting, and that is exactly what we did.

WE WALKED INTO PIZZA HUT.

All the spicy aromas and intriguing dishes failed to tempt us against the simple thing that reminded us a bit of home. And to follow it up, the next day when the other two joined us, we ended up in NANDOS for a Peri-Peri Chicken. So much for the adventure and trying on new challenges.

2 thoughts on “Food for Comfort”