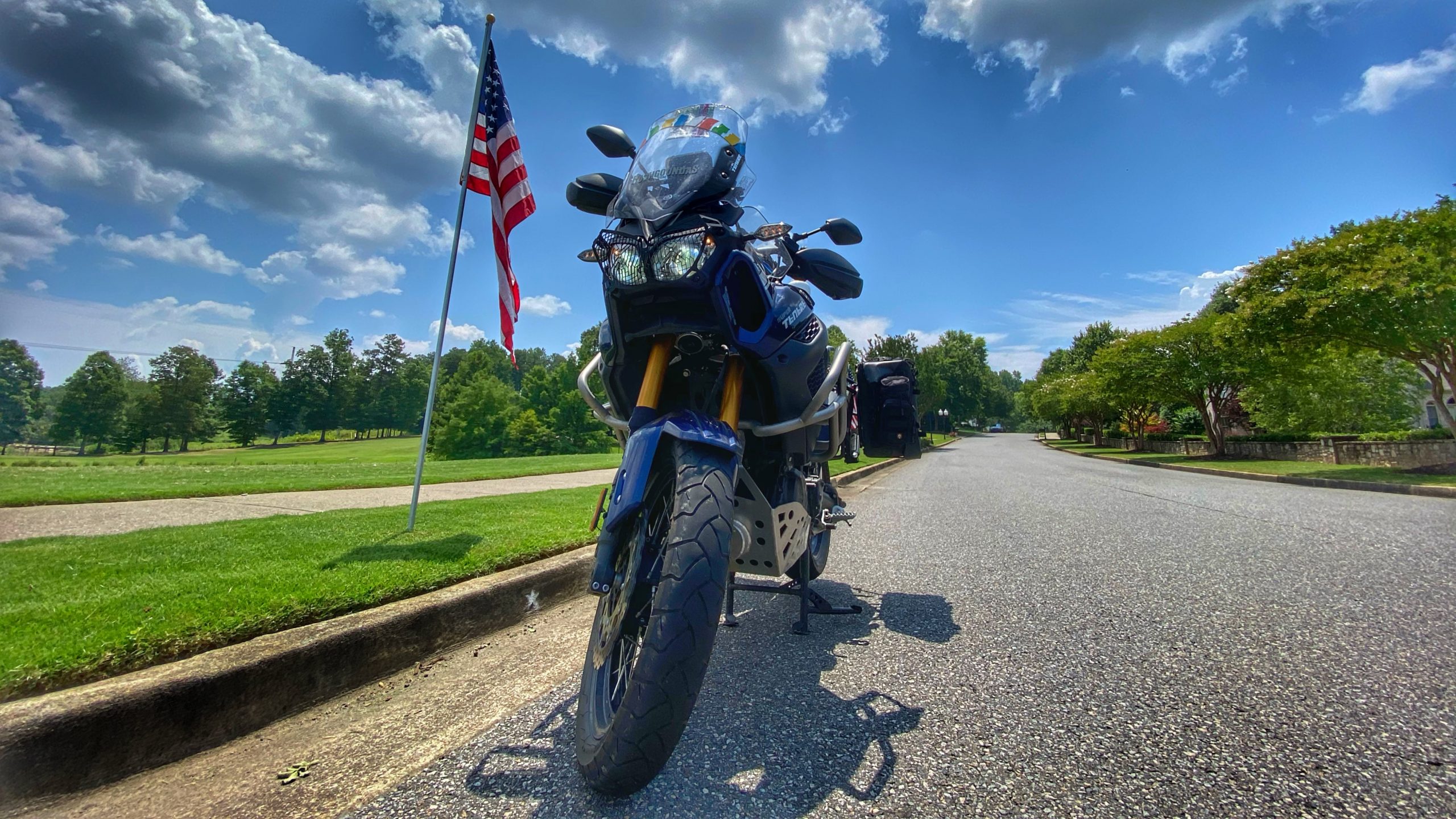 On Friday evening I met with Avi and Rajib and the question was asked ‘Are we riding tomorrow?’ ‘Tomorrow’ being the 4th of July. I had put in a couple of long rides recently and wasn’t really planning on a long ride. Especially in the hot weather that was forecast. Rajib came up with a suggestion of riding early for a Coffee Run and each of us ride solo to the Coffee Shop and meet there at 9am. This meant an ‘early’ start on a long weekend Saturday morning. A ride supersedes the lazy lay in moments. It was on.

The Coffee Shop was Copper Coin Coffee in Woodstock. Decent ride through the back roads up to Woodstock. This was the first time we were heading there. Rajib was already well into his coffee when I reached the shop. Avi followed soon after – but in his car. He plays tennis regularly and had twisted his ankle. Thought it better to drive than ride. Understandably so. We grabbed our coffees, and while people watching from the Al Fresco table outside the coffee shop, we attempted to solve some of the world’s problems. We had solutions. If only someone heard us.

The location appeared to be popular among motorcycle riders and mountain cycle riders. A nice place to while away some time watching the world go buy.

Within just a few moments, we had been chatting for about two hours. Home chores and plans beckoned and we split up. I had some time. Rather than heading straight back, I rode a big loop home via Ballground.