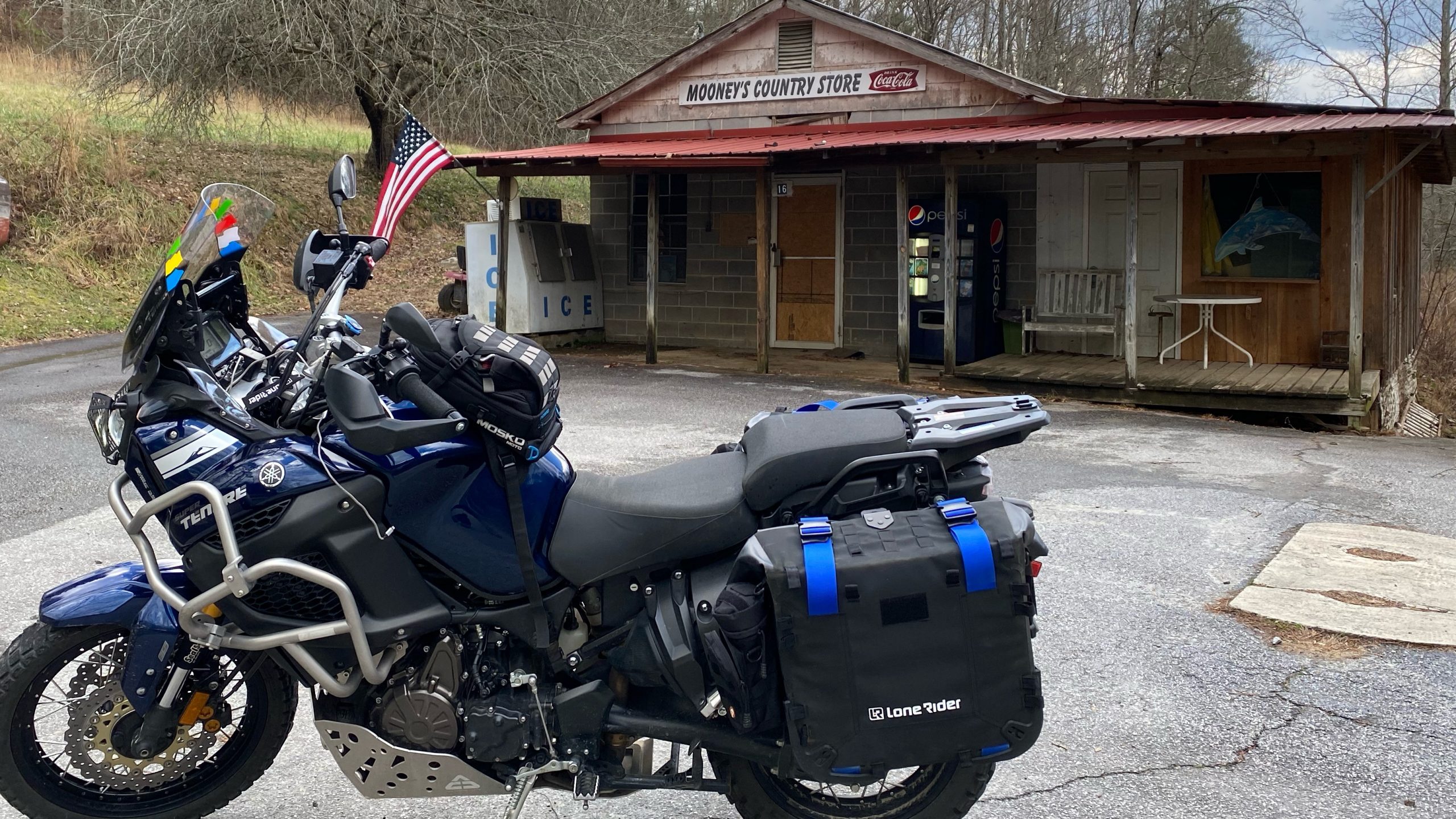 As is the norm, Wednesday and Thursday the weather apps are scanned to see whether Ma Nature would make some good riding weather.

For this time of the year, it’s a given that the temperatures would be playing in the low to high 50s. With decent heat protection, a ride is still possible. The same can apply for rain also. Rain gear would allow for riding in the rain. However, rain brings with it a lot of distracting factors – slippery roads, distracted drivers, the rain making the motorcycle invisible to car drivers etc… Best not to ride in the rain.

The weather apps consistently reported a rained out weekend. Reluctantly, the weekend was written off for any riding to happen. Short, long, solo or group.

Come today, Saturday, January 4, Ma Nature proved the weather pundits wrong. The skies cleared to sparkling blue, puffs of clouds and the Sun bursting through. Time to ride. Completed planned home chores in time for a 1.20pm KSU (Kick Stands Up) and ride out. Once again, the short notice plans didn’t make it conducive to round up anyone else to ride with. Solo ride.

I had been looking at going up the Western section of the Chattahoochee Forest area, while still keeping it a street ride. With that in mind, I targeted the Toccoa Riverside Restaurant, along the Toccoa River in the Aska area near the town of Blue Ridge.

One of the web-apps I refer to when planning a ride, especially when weather is a factor is ‘Get There Dry’. Not the best user interface and all inputs have to be manual. But it does what it is supposed to do. It shows the weather along the chosen route, based on the the start and end times. This helps prepare for the ride and the weather along the route. Checking the web-app, it was going to be cold, clear ride up to the elevated sections where the conditions were going to overcast with low clouds and lower temps.

On this ride, I decided to use the Rever App for navigation and tracking. With multiple recent updates to the app, Rever has become very stable and has worked very well. While providing turn by turn navigation, it also tracked my ride which I can then save at the end of the ride, for possible future ride planning reference.

About a 72 mile ride to Aska and the restaurant of which around 50miles were on the roads running along the southern edge of the forest. Roads often traveled and well known for their long straights and multiple curvy sections.

Along SR52 and then sharp right into Southern Road, Winding through pastures and quaint little cottages and farms. This section has a patch of about four miles of packed dirt/gravel tracks which may not be suitable for street bikes. The Yamaha Super Tenere with the MotoZ tires just rolled through the turns, dips and inclines without any problem. It has been a few months since I went ‘off-road’ and stood up to ride. It was great to get back to the stand up version of riding. Although a short patch, it was just swell.

Southern Road ends at Roy Road (CR16). Hang a right there. Continue a few miles until a Stop sign at a bridge with Mooneys Country Store (it was closed) just across the bridge and right along a small ‘river’ – Tickanetly Creek. Quick stop for the customary pictures and onwards to Aska. Nice long rider along Roy Road until a left on to Newport Road (CR8). Long winding ride through some amazing landscapes, leading to another left turn on Aska Road (CR222) which runs fairly along the wide rushing Toccoa River. Until you reach the Toccoa Riverside Restaurant right on the bank of the river.

Quick bite and a coffee to get home heat back and some off the bike rest. A nice restaurant, good food, quick service.

As I geared up, the rain started spitting which led me to decide on taking the faster route home. Run up to Blue Ridge along Aska Road and right onto SR76/SR5 and then leads to I575. Take a left just before I-575 begins and run through Ballground and the back roads back home.