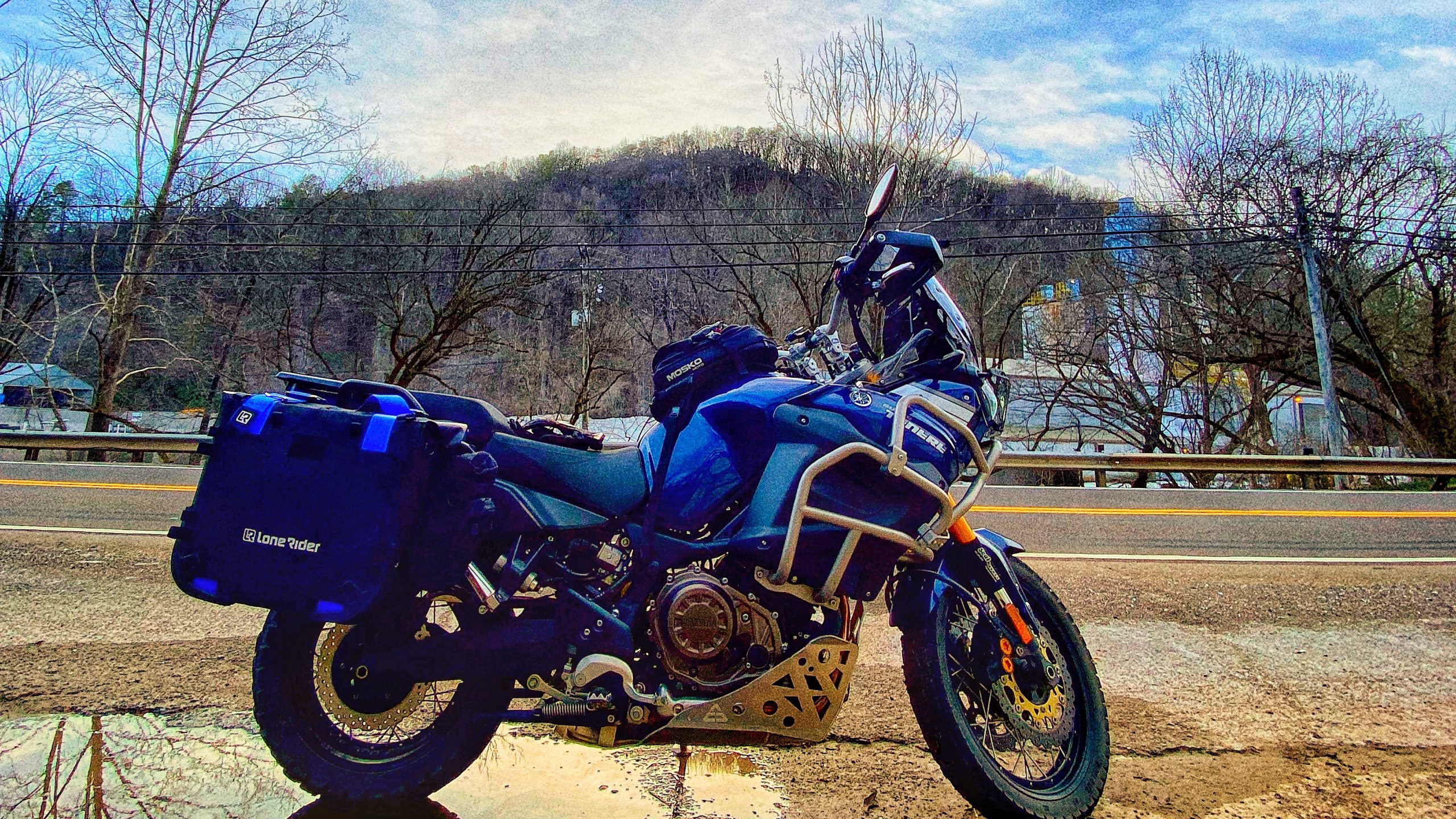 I was hoping for a warmer afternoon to put in my anticipated January 1 ride. With 55°F and clear skies, the low temperature was not a deterrent in any way. A late lazy New Year’s Day morning had me getting set up to ride out at around 3pm. The hope was to try and put in another 100 mile ride before the setting Sun lowered the temperature further.

First stop at QuikTrip to fill up the tank. Similar riding plan as last time. General direction of Ballground, GA, with taking roads coming off the roads I usually take and letting Google keep redirecting me back towards Ballground. 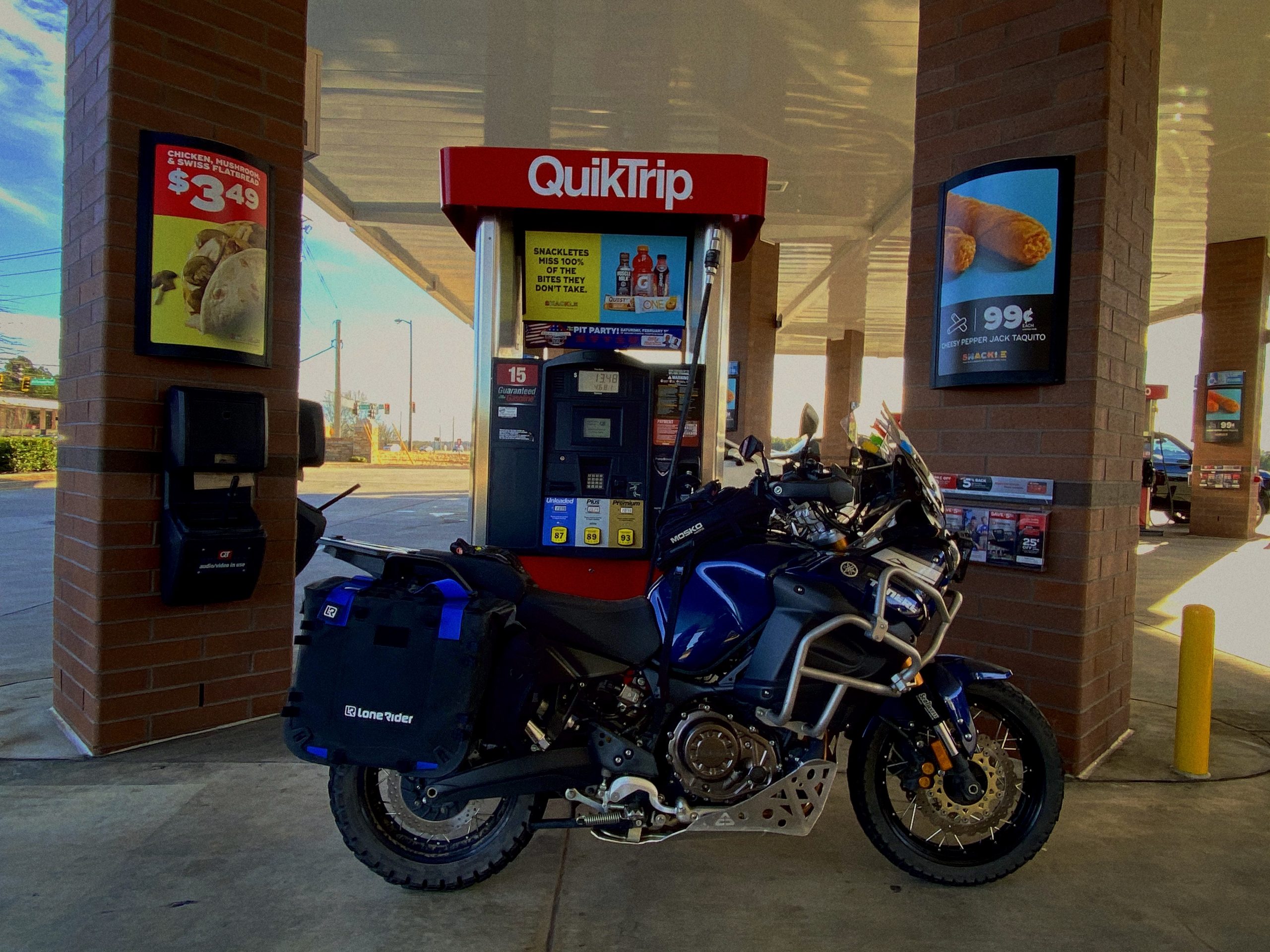 I found some good roads which kept me going in the general direction, but didn’t add too much to the expected travel time. But roads better in being gentle twists and turns with inclines and downhills. Instead of fairly straight and flat ‘direct’ roads. 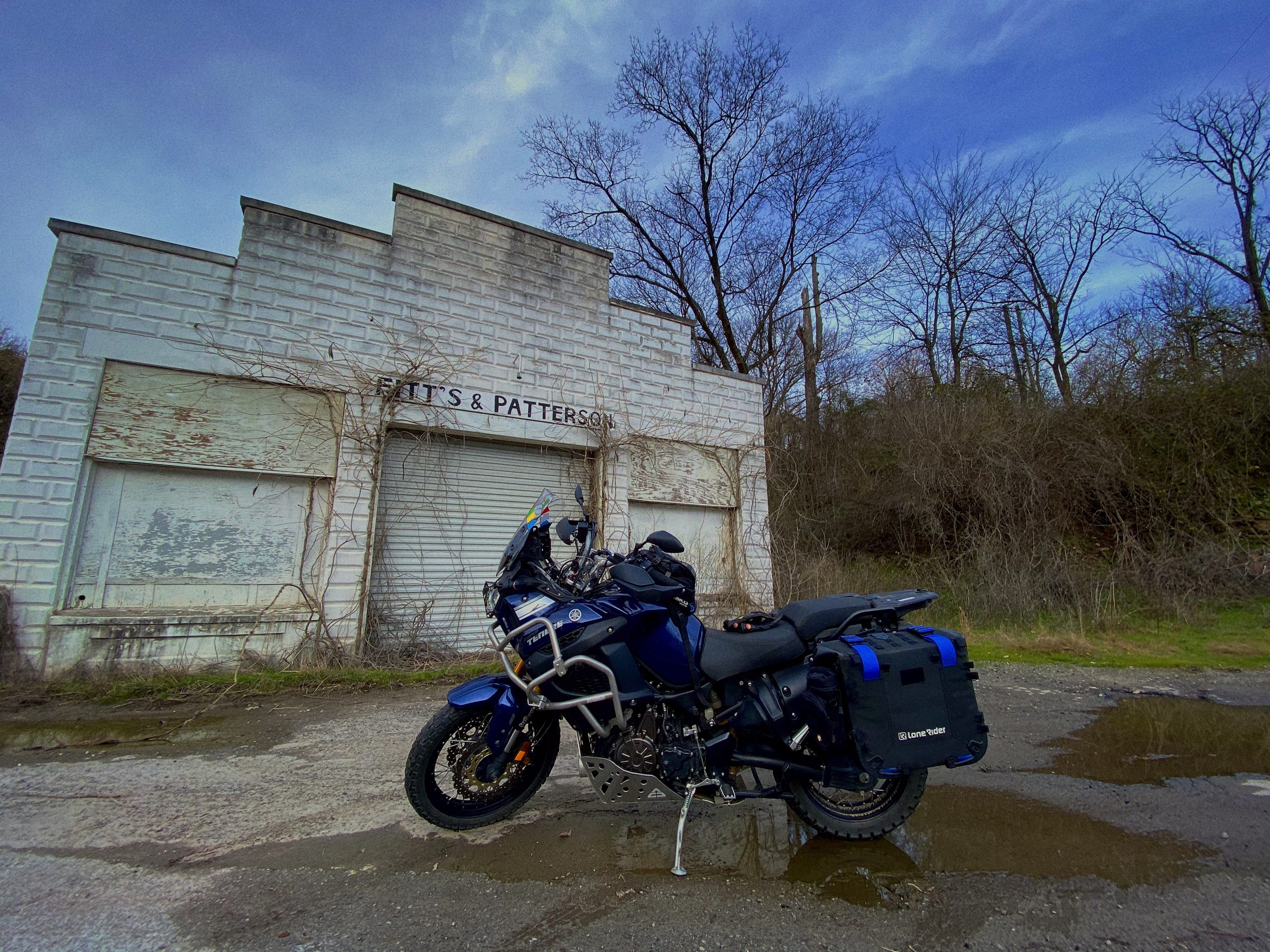 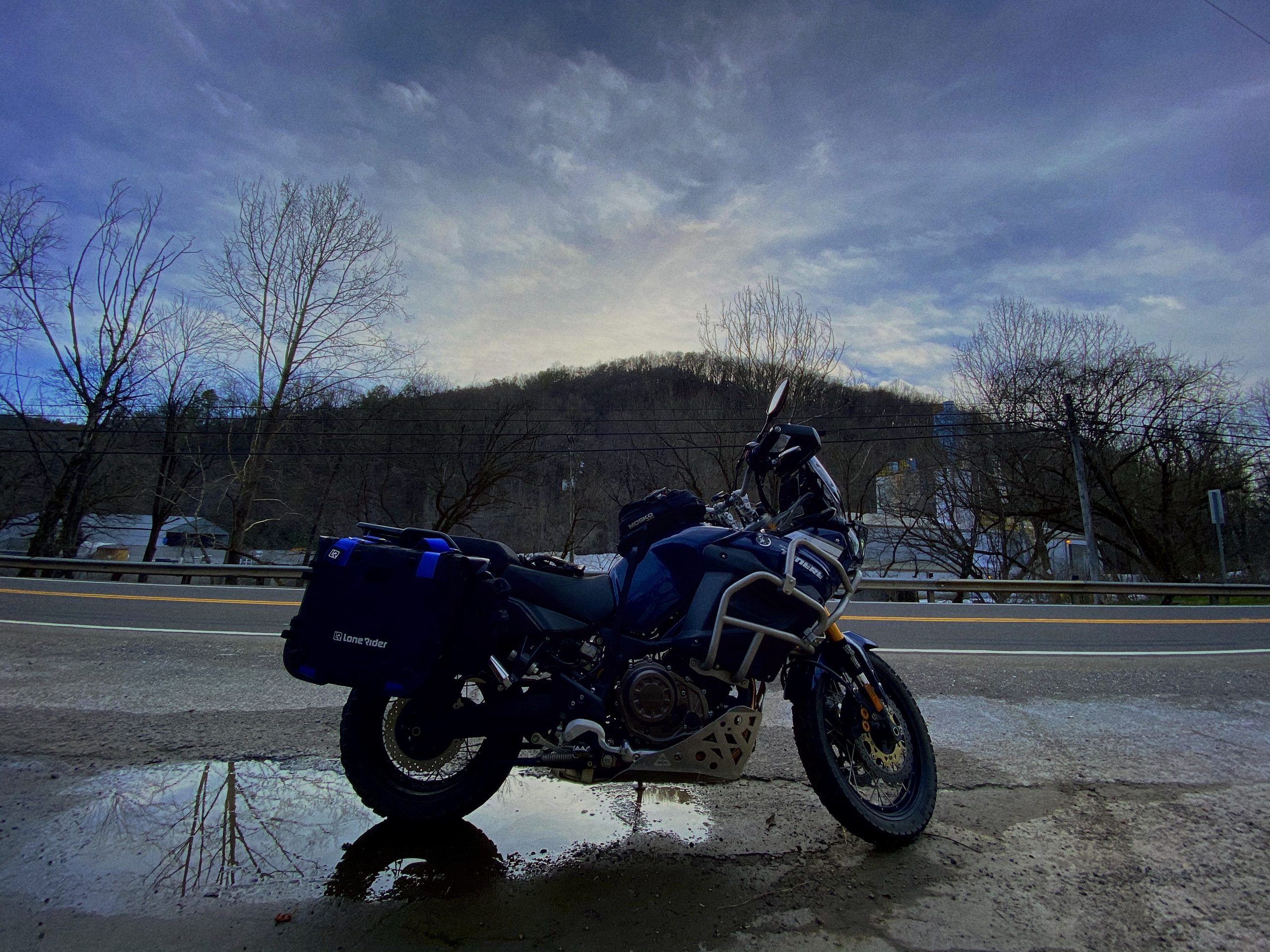 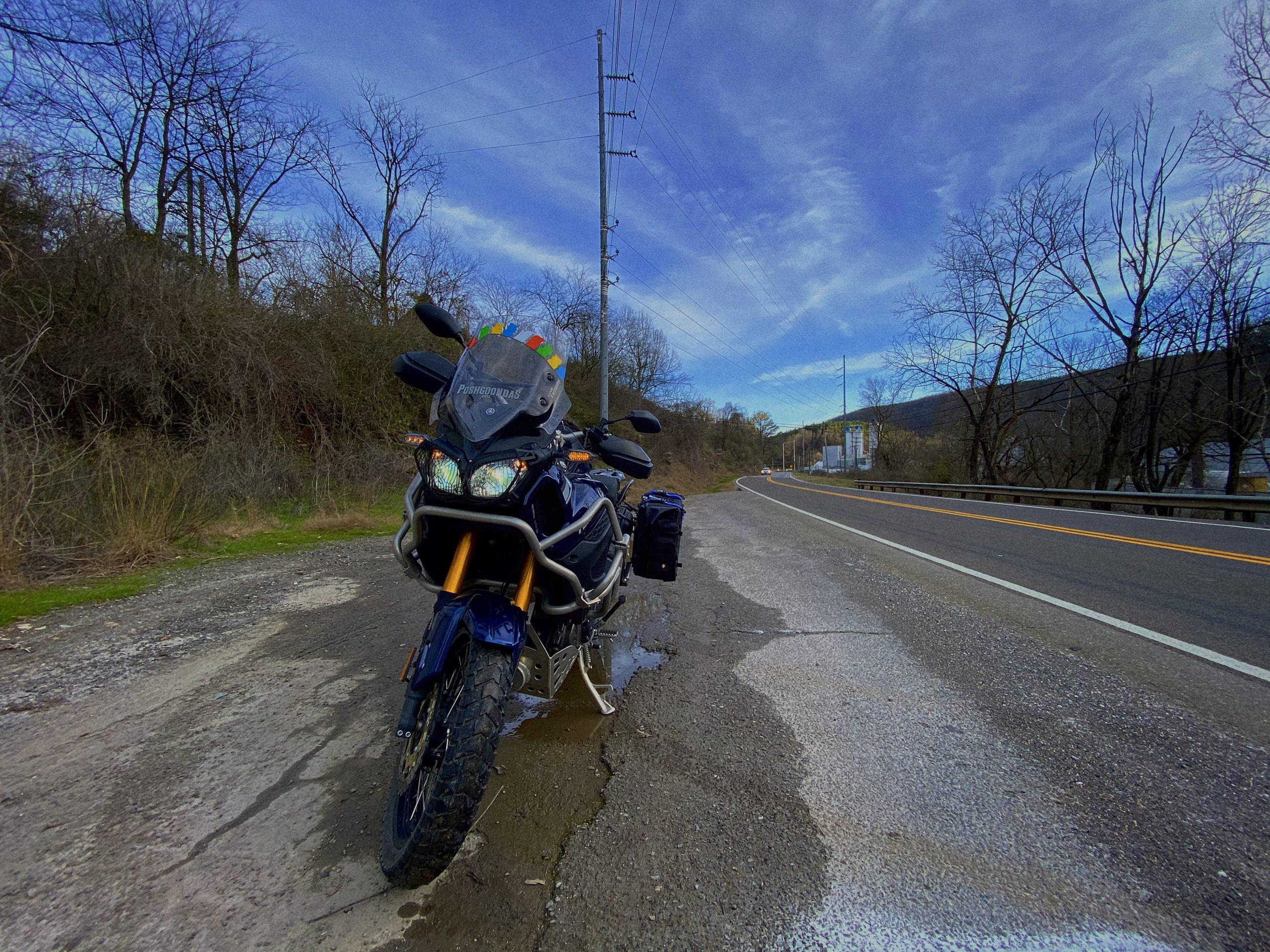 Ballground was a ghost town today with the New Year’s Day holiday. I was hoping against hope that the Barrel House Coffee was open. It would have been a perfect stop for a coffee break. From Ballground, I headed back home via an indirect route along roads I had never been on. A tad ‘urban’ and busy in certain sections but decent for some motorcycle riding, nonetheless.

Today, I chose to wear my Klim FiftyTwo Kevlar Jeans with a pair of warm LongJohns as bade layer. The lined RevIt Sand 3 Jacket was good enough to keep the cold out and me warm, from the waist up. I wanted to check how the Jeans, coupled with whatever the Bike’s fairing provided in terms of protection from the cold air, worked in cold but dry weather. I carried an OverPant just in case it got uncomfortable or the cold became a distraction. The Jacket and Jeans combination worked fine. Towards the end of the ride, the Jeans did seem to lose the battle against the cold air. If I had to ride longer from that point, I would have wished I was wearing better protective pants or stop to slip on the over pants. The Icon Boots – lacked in the cold weather protection department. While they are waterproof, the cold air seemed to be reaching down into the feet. The boot or the socks not being an effective barrier. Looks like some research into new Boots is in my near future.