I was tracking the weather since Thursday for a Saturday ride, trying to get some rides in before 2019 sees itself out and makes room for 2020. Of the two weekend days, Saturday afternoon looked good for a backroads ride. The afternoon slot was locked in mentally.

Being short notice I connected with just a few of my local riding friends if they were inclined to ride also and then based on response(s), I would plan a route. Nothing firm got planned and it appeared that it was going to be a solo ride.

Just before the ride, Rajib pinged saying he was riding to Barrel House Coffee in Ballground, GA. I said I would meet him there as a break stop on my ride.

Stepping away from the norm, this ride was what I call a ‘Routeless Ride’. I had no destination. Just an amble up, down and around the backroads. Even so, I set the Coffee House as destination into Google Maps. I then travelled the back roads – not really sticking to the GPS route but keeping the general direction while targeting the meet time. 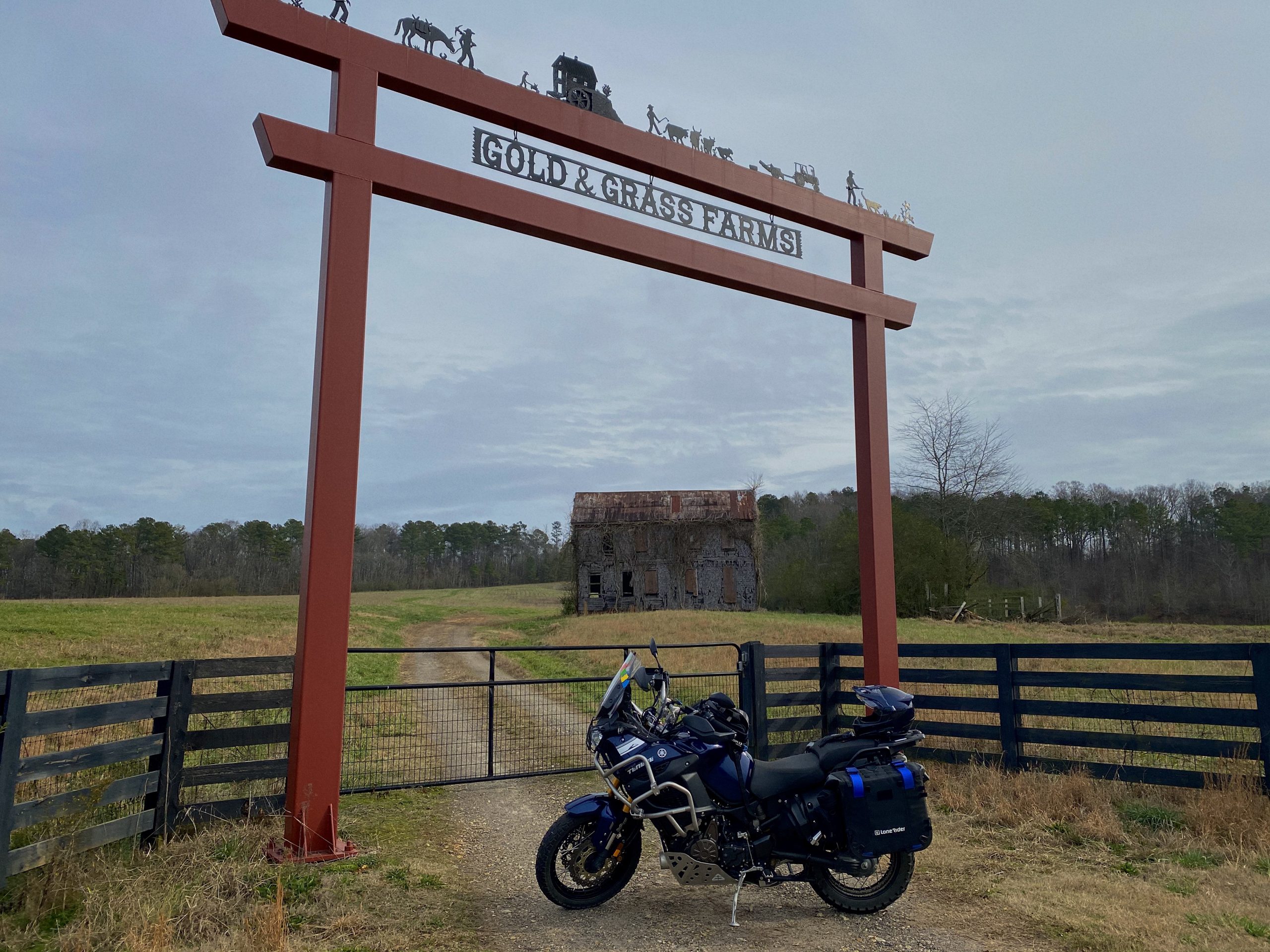 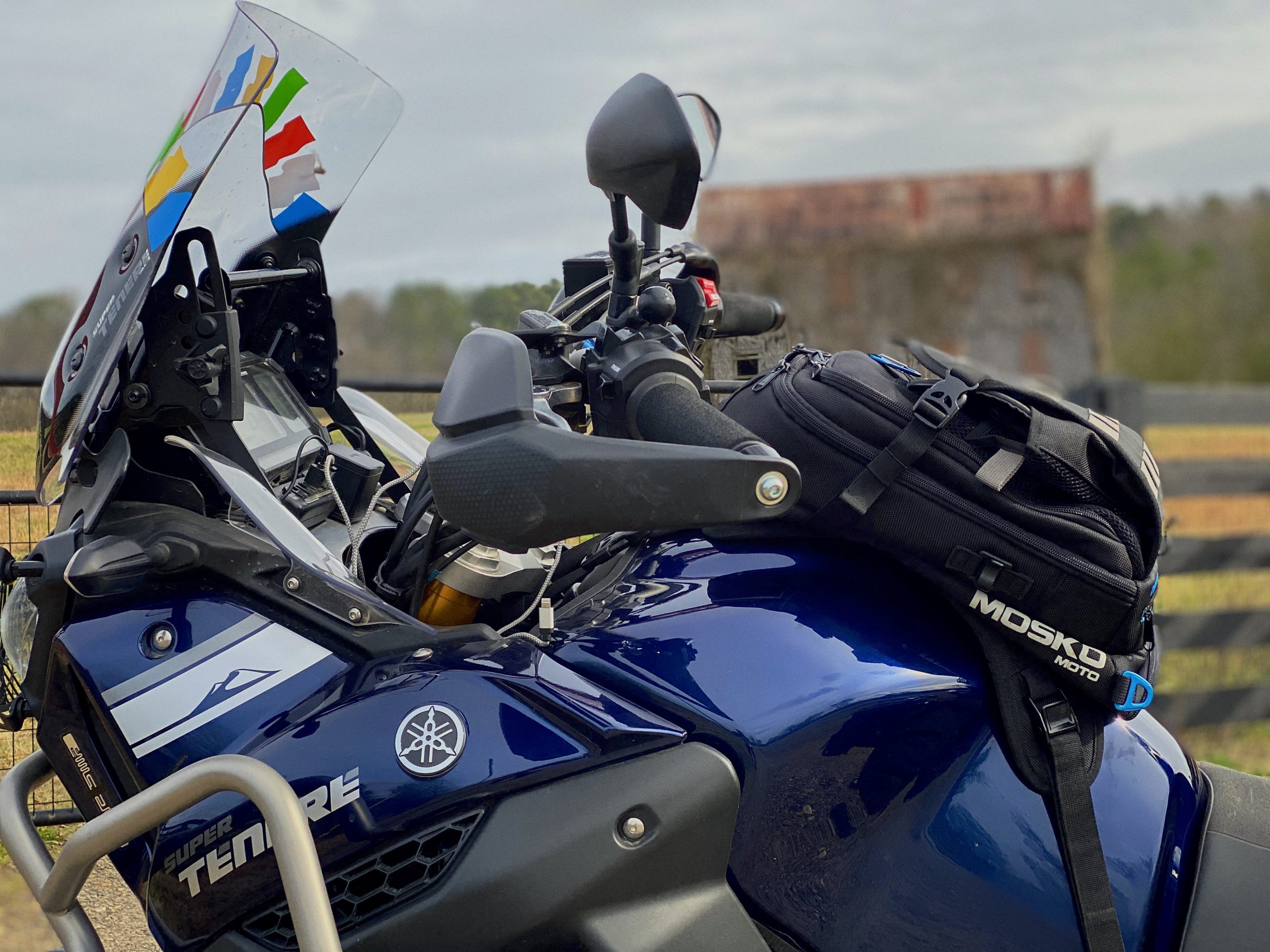 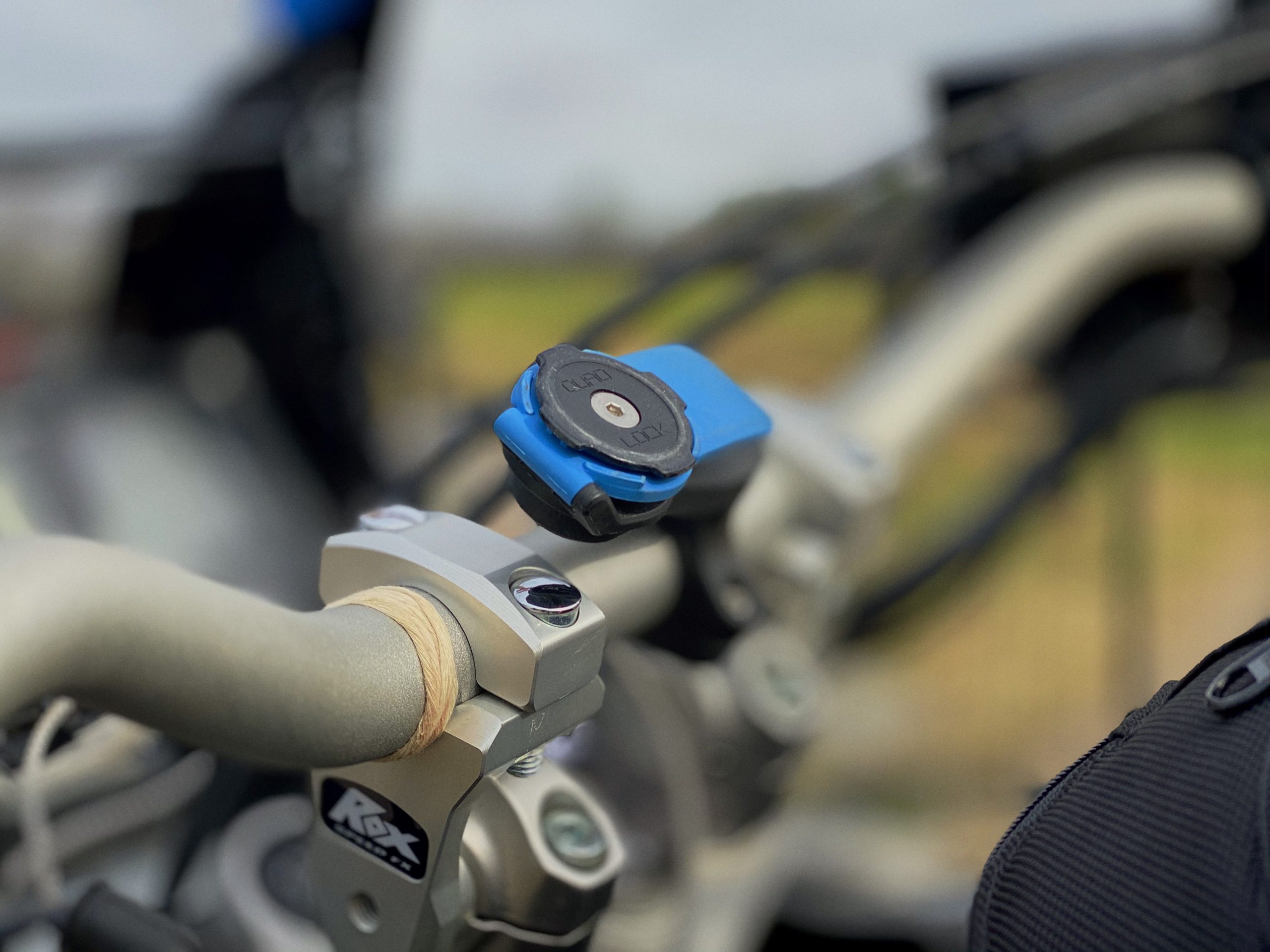 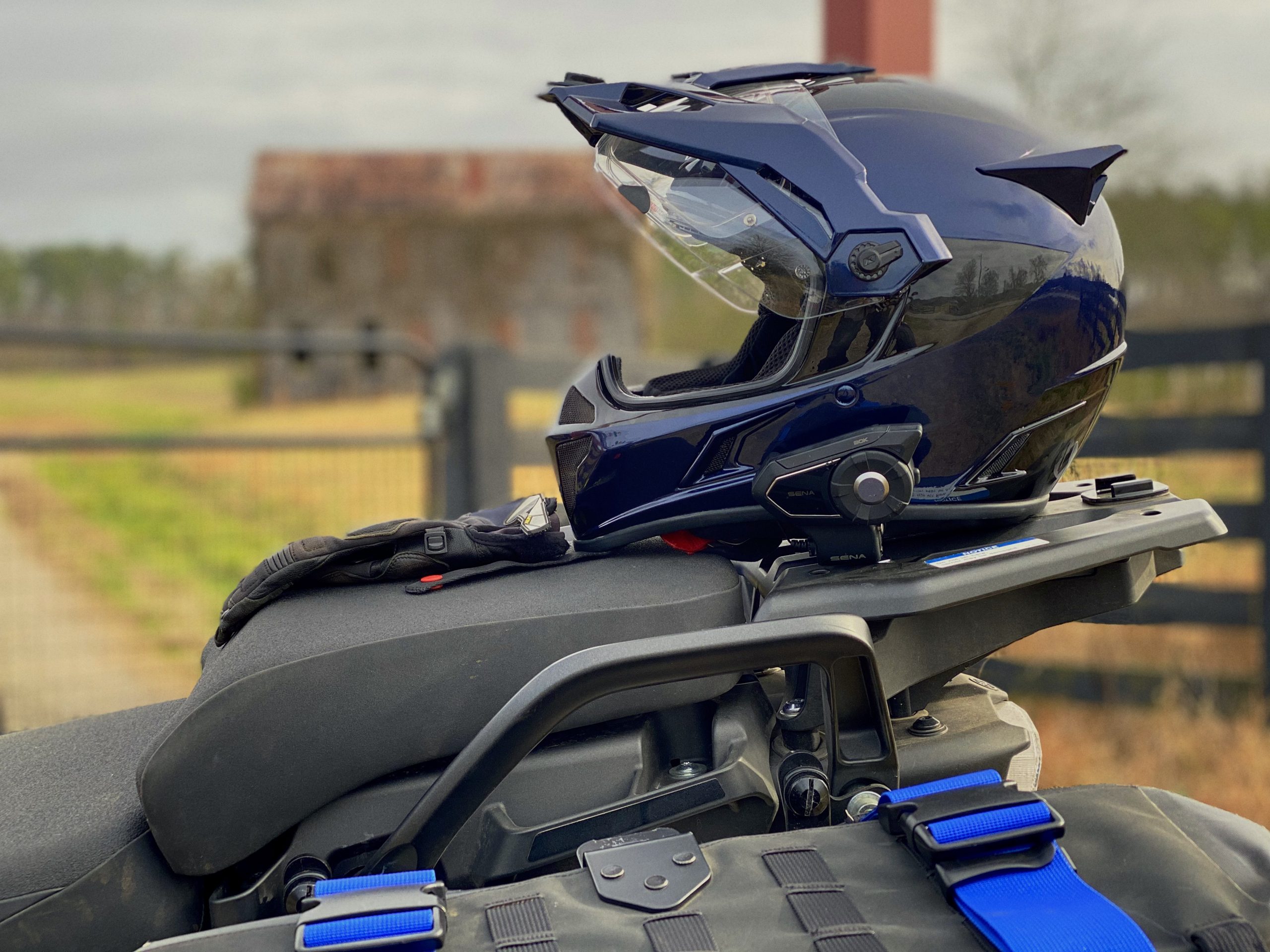 This was my first time at Barrel House Coffee. A nice cozy little coffee shop tucked away just off the main street. A speciality being that they age the coffee in Bourbon barrels. Some chinwag over coffee with Rajib and we peeled off going in different directions from there. 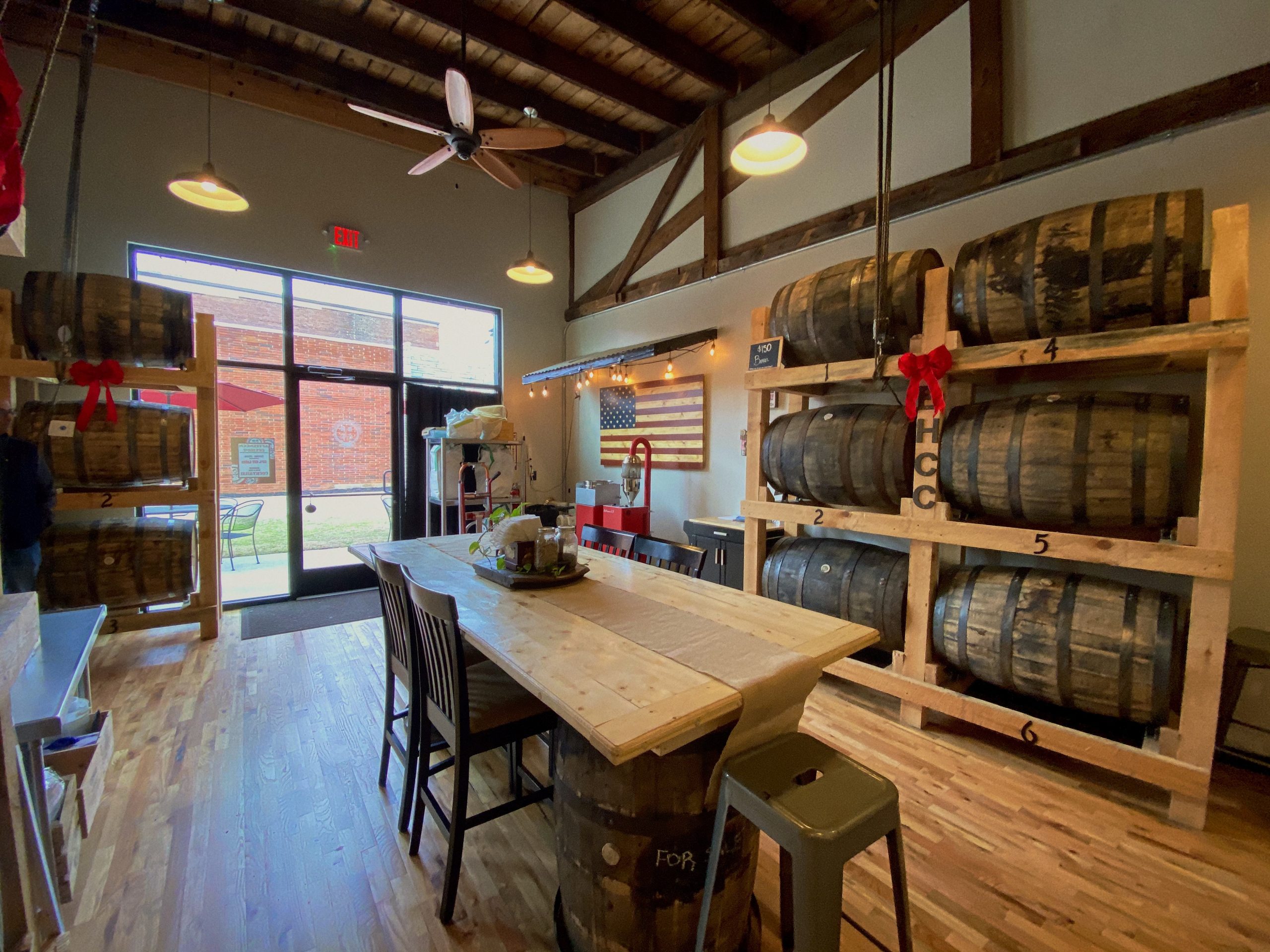 I put in home as the destination and then forced Google maps to re-route or take alternative suggested routes in the general home direction keeping away from ‘bigger’ busier roads.

Just outside of Ballground, I came across a small grass field with old rusting trucks put out to pasture. I’ve always been attracted to such old trucks or buildings and try and stop and grab some pictures. From the writing on the trucks, it appeared that these trucks belonged to a truck body shop which was active across the street. Photo session done and I was back on my amble on the way home. 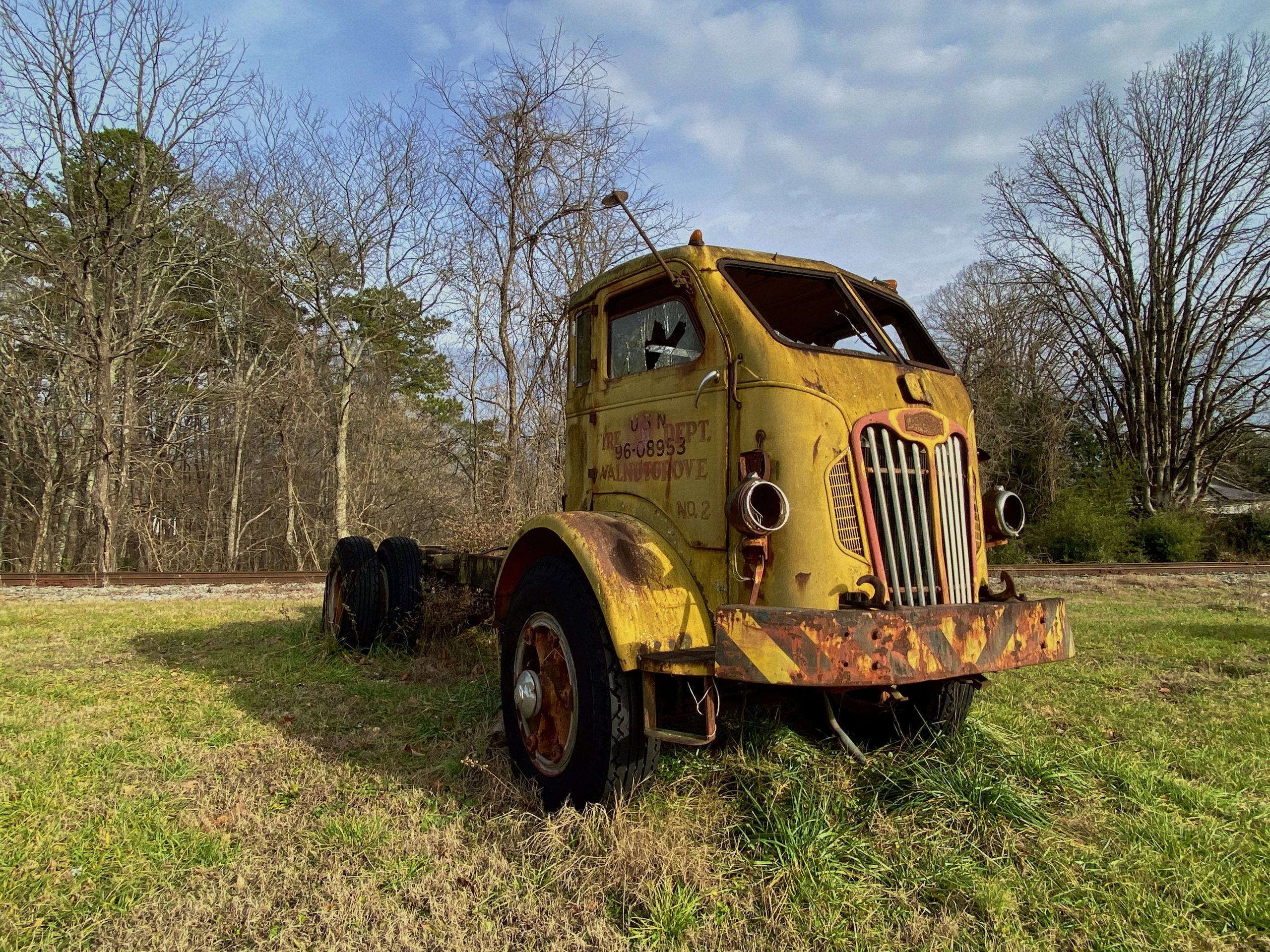 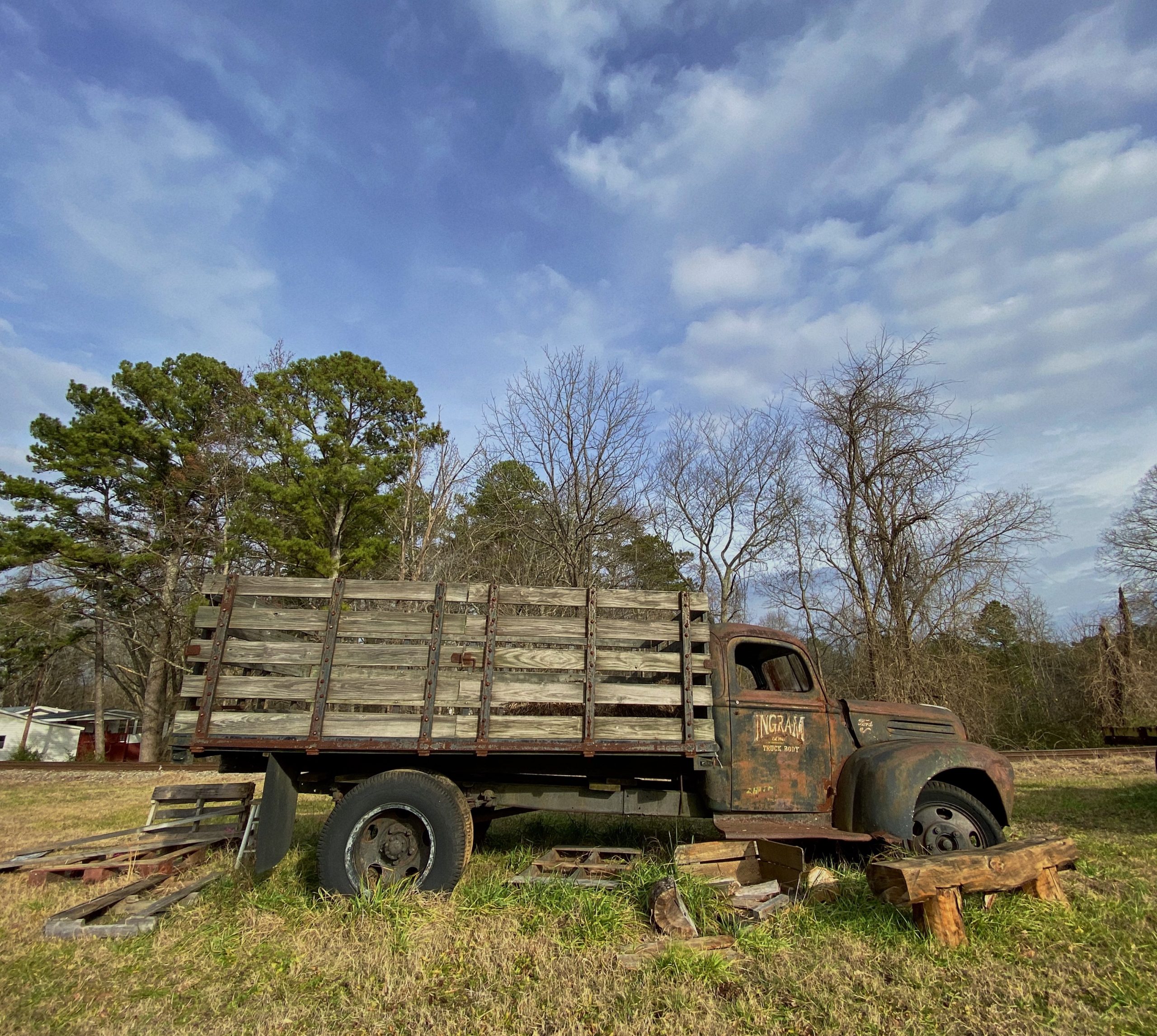 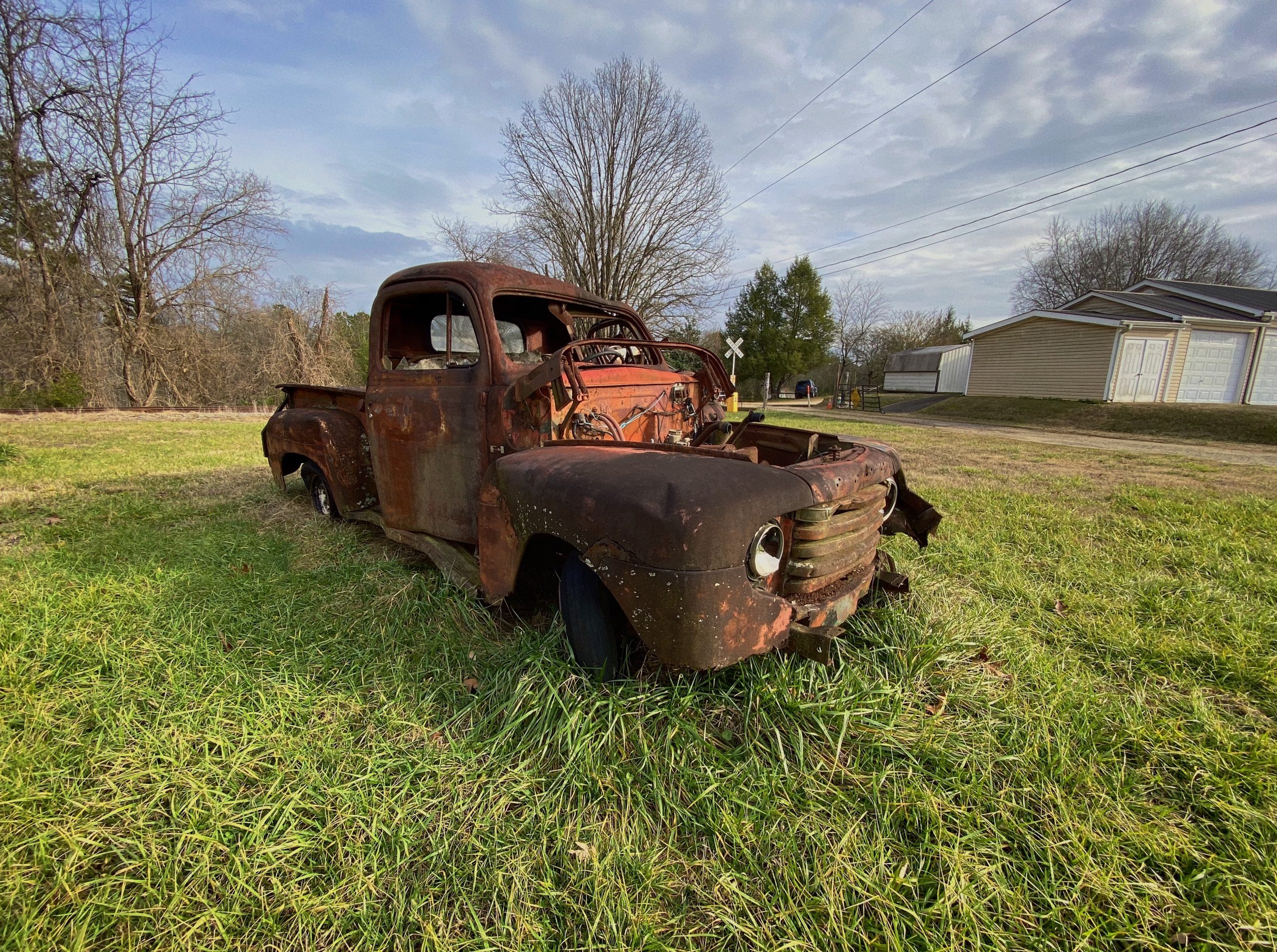 101 miles round trip. A good ride leaving me wanting to ride more! 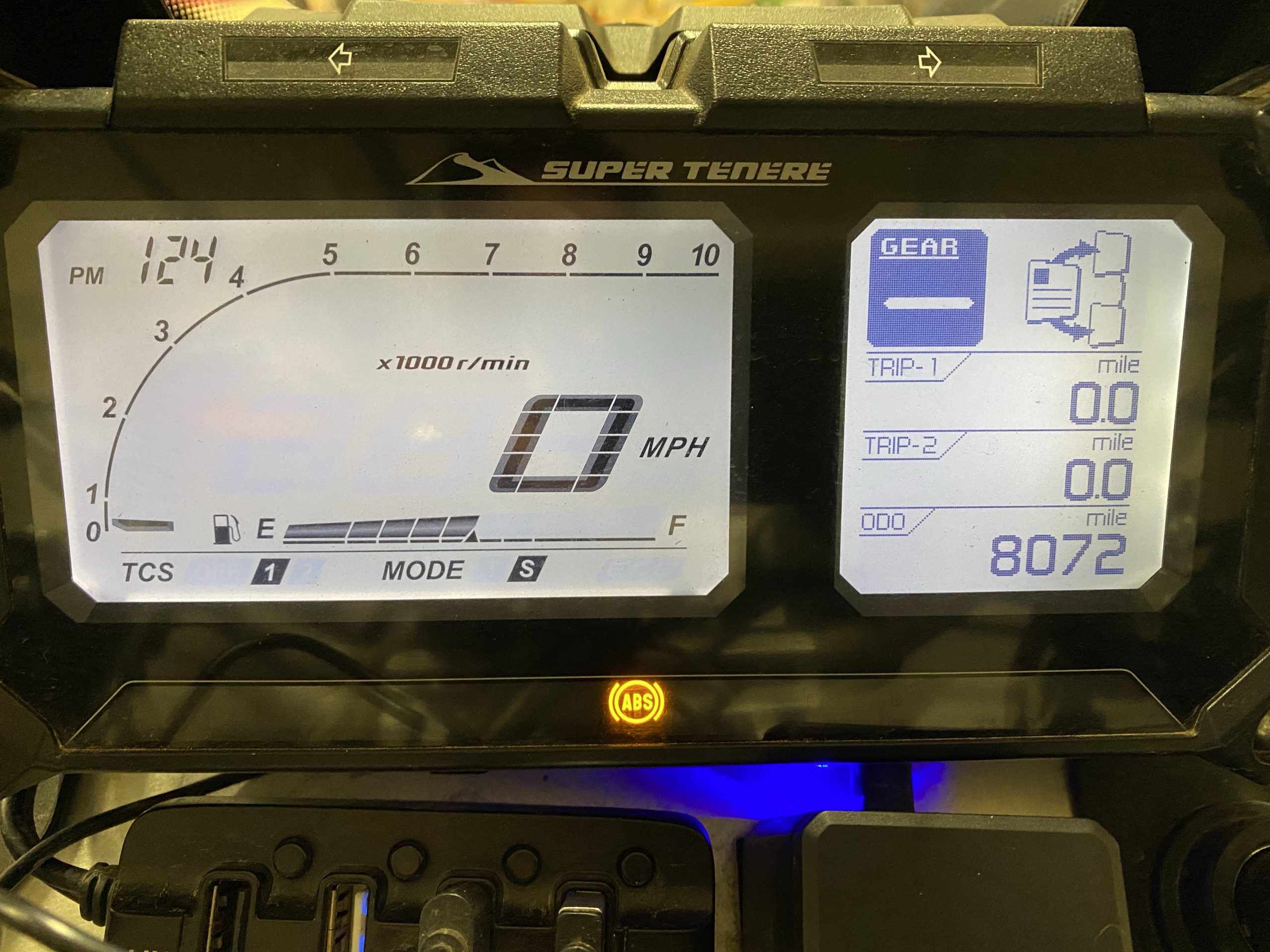 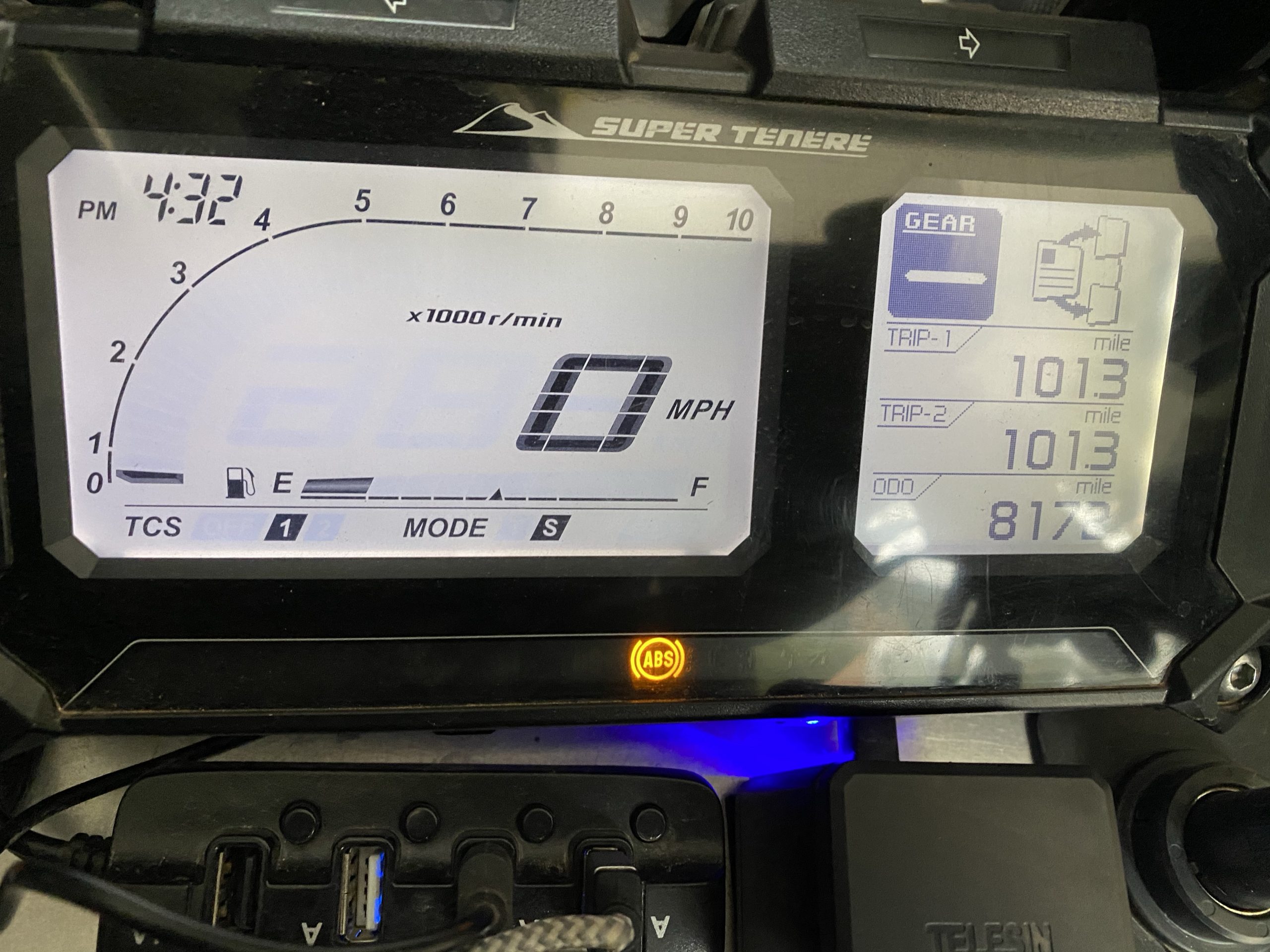