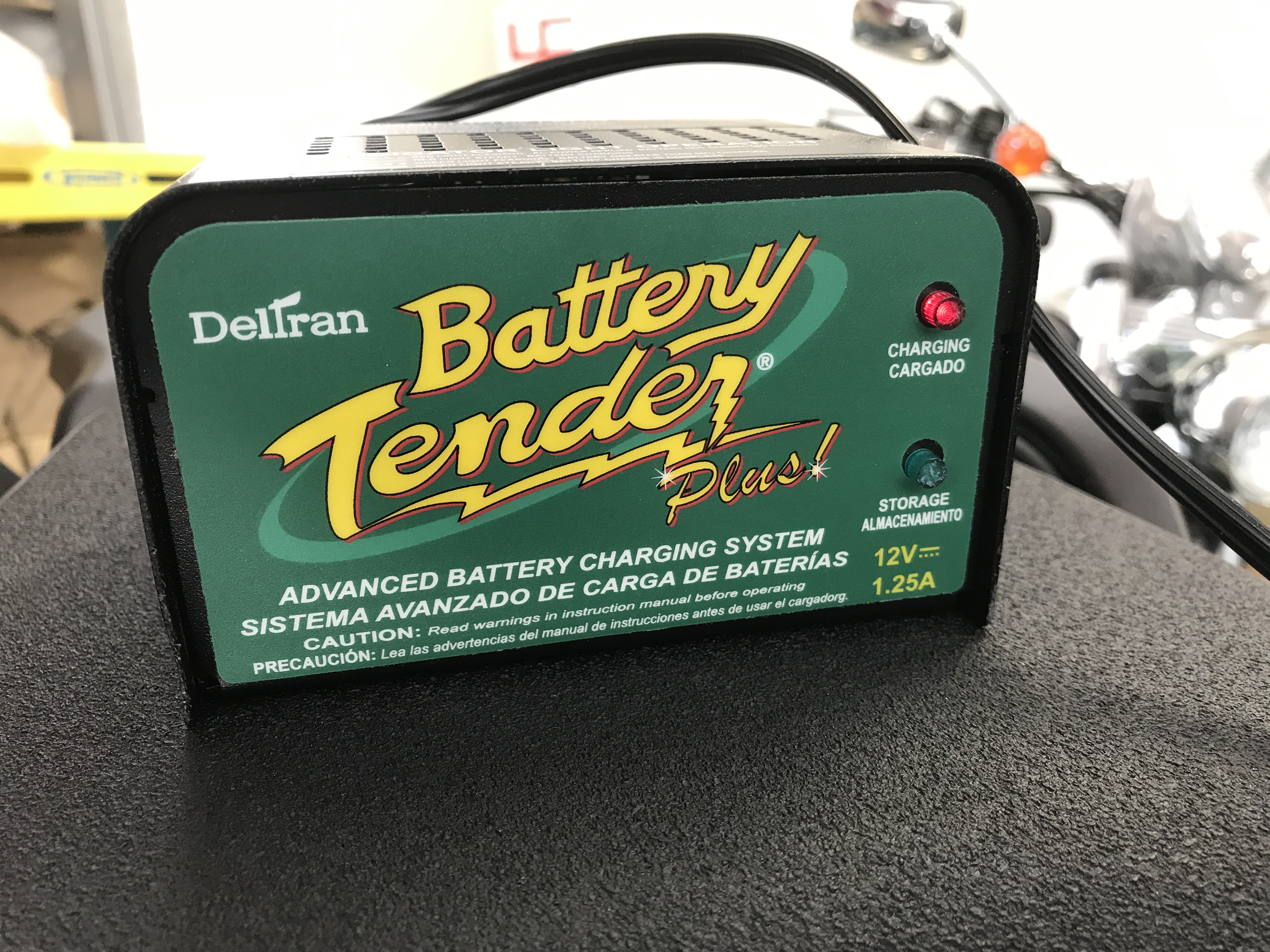 What I Did Today – #WIDT

Whenever the bike is parked up in the garage, I have the Battery Tender Trickle Charger hooked up to maintain the battery and not let it run down. To do this conveniently and quickly, a ‘Pigtail’ has to be connected to the battery.

The PigTail is a cable with one end connected to the bike’s battery, inside the Fairing, and the other end which sits – kinda hangs outside the Fairing. The hanging end connects to the Battery Tender Trickle Charger. Once this is setup, it’s only a matter of connecting and disconnecting this cable to charge the battery. Avoids having to take of 4 screws to remove the Fairing to get access to the Battery. The Pigtail also makes it easier (with  another cable with a charging cable jaw clamps on one of the ends) to get a jump start, if needed, from any battery.

The Right hand side panel was removed using an Allen Key to unscrew the four screws holding it in place. The screws on the battery terminal were quite tight when I tried to unscrew with a Phillips Head Screwdriver. They just would not budge. A tip from the Forum came through. Not to use a screw driver but a 10mm socket wrench. That worked a charm. The ends of the Pigtail were quickly connected. The ‘charging’ end of the Pigtail was snaked through the inside and into the  space in front of the handlebar and cable-tied to keep it in place.

Connect the Battery Tender Trickle charger and it connects as it should. Power up the bike and all systems are a Go. 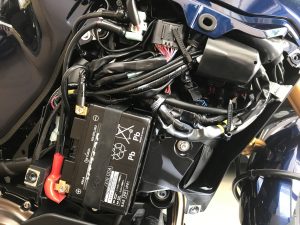 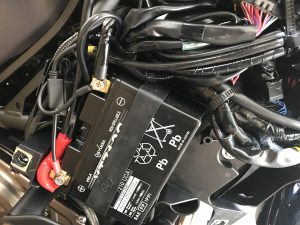 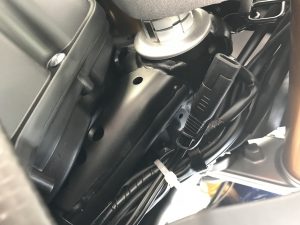 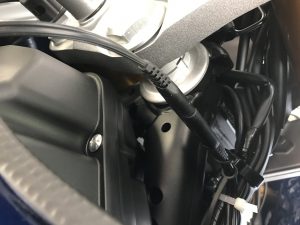 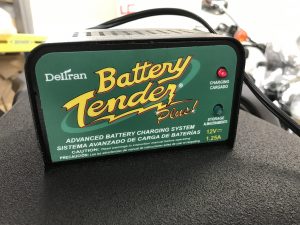 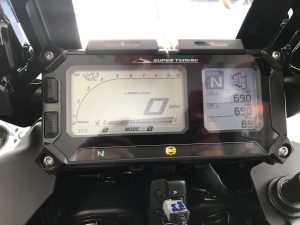 . After many days of craving for their Empanadas (

. Do not go where the path may lead, go instead wh

Of days gone by. The Kickoff meetup of the #GrandT

. Time to find a new home for this little beauty.